We stand Candidates in General and Local Elections.

We work with our community to campaign on local issues.
See our campaigns page for more information.

The local community is at the heart of everything we do.

For details of our Local Party Officers - please see below.

The Residents of the Borough are represented by Ward Councillors.

There are a total of 20 Wards in the Borough; each Ward is represented by three elected Councillors.

The Executive of the Council is an elected Mayor and a Cabinet (appointed by the Mayor).

The Mayor and the Councillors are elected on a 4 year term - with elections held annually.

The resignation of a Councillor will trigger a by-election.

Members of Parliament are elected at a General Election - usually held once every five years.

The resignation of a Member of Parliament will trigger a by-election.

The Green Party Political Programme sets out what Greens are in politics to do: to change the system that keeps hurting the environment and to build a better alternative.

This Programme isn’t like other parties’ manifestos, it has not been squeezed through focus groups and stripped down according to the latest polling. Instead it has been built from policies proposed and voted on by our members, looking to secure the long term future of the places and people they love.

It is a vision of a better world, and together we can deliver it.

We believe that Better is Possible. 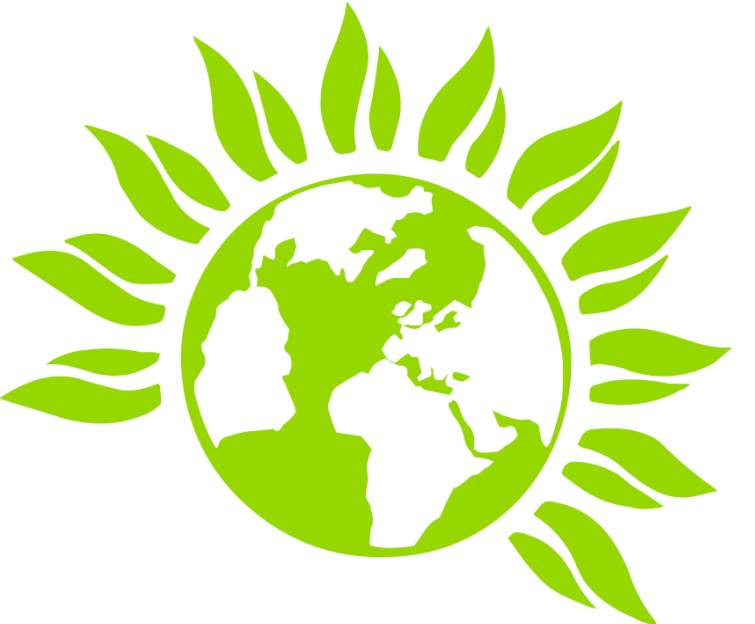 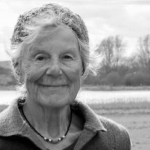 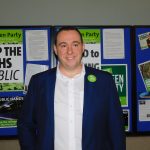 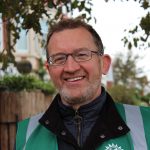 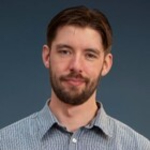 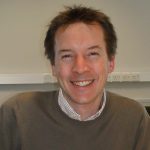 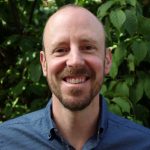 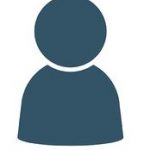 We have open officer roles - the duties are currently shared between the other local party officers. If you are a member, and you would like to get involved, please get in contact with our co-coordinators.

Published and promoted by Ian Appleby on behalf of the Green Party, both at 114 Links Road, Cullercoats, NE30 3EA.